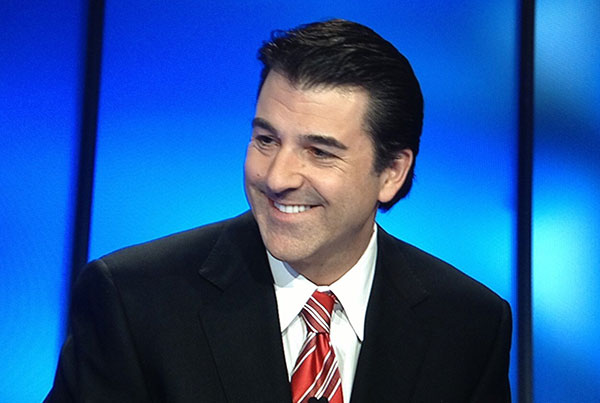 Paul grew up in east Boston, Massachusetts as a major Boston Celtics fan.  Paul played his high school basketball at Pope John high school and was captain of the team.

Paul played at Salem State while also getting his degree in physical education for Coach Tom Thibodeau, who also coached in the NBA. He played all four years and was voted team captain his senior year. Paul was also selected for the “James Twohig Award” for outstanding character, sportsmanship and dedication. 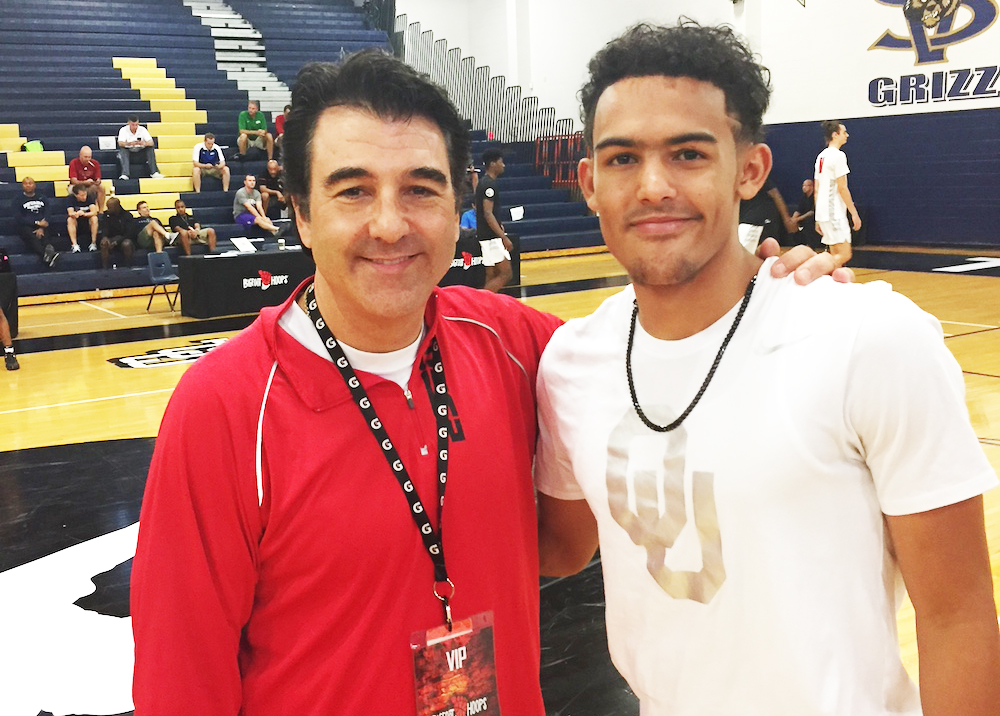 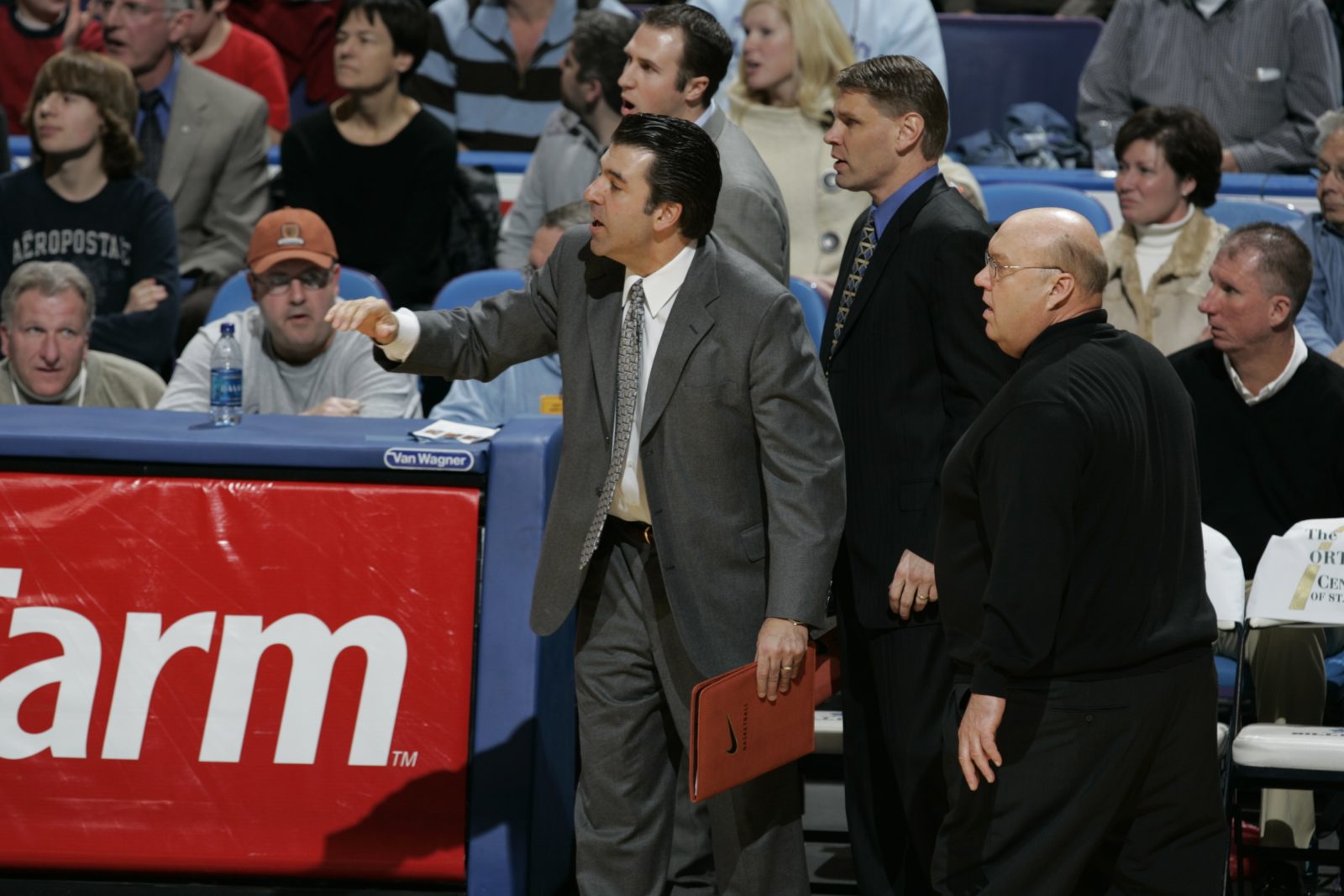 Paul officially became Coach Biancardi when he began as an assistant coach at Boston College. Here is how he continued to coach and experience the game of basketball.

No.1 assistant coach in the country by Hoop Scoop Online

Coach Biancardi first joined ESPN in 2006 as a college and high school basketball analyst. He became ESPN’s national recruiting director in 2008. He is voting member of the McDonald’s All American Committee, the Gatorade State and National Player of the Year, and the Naismith Player of the Year. 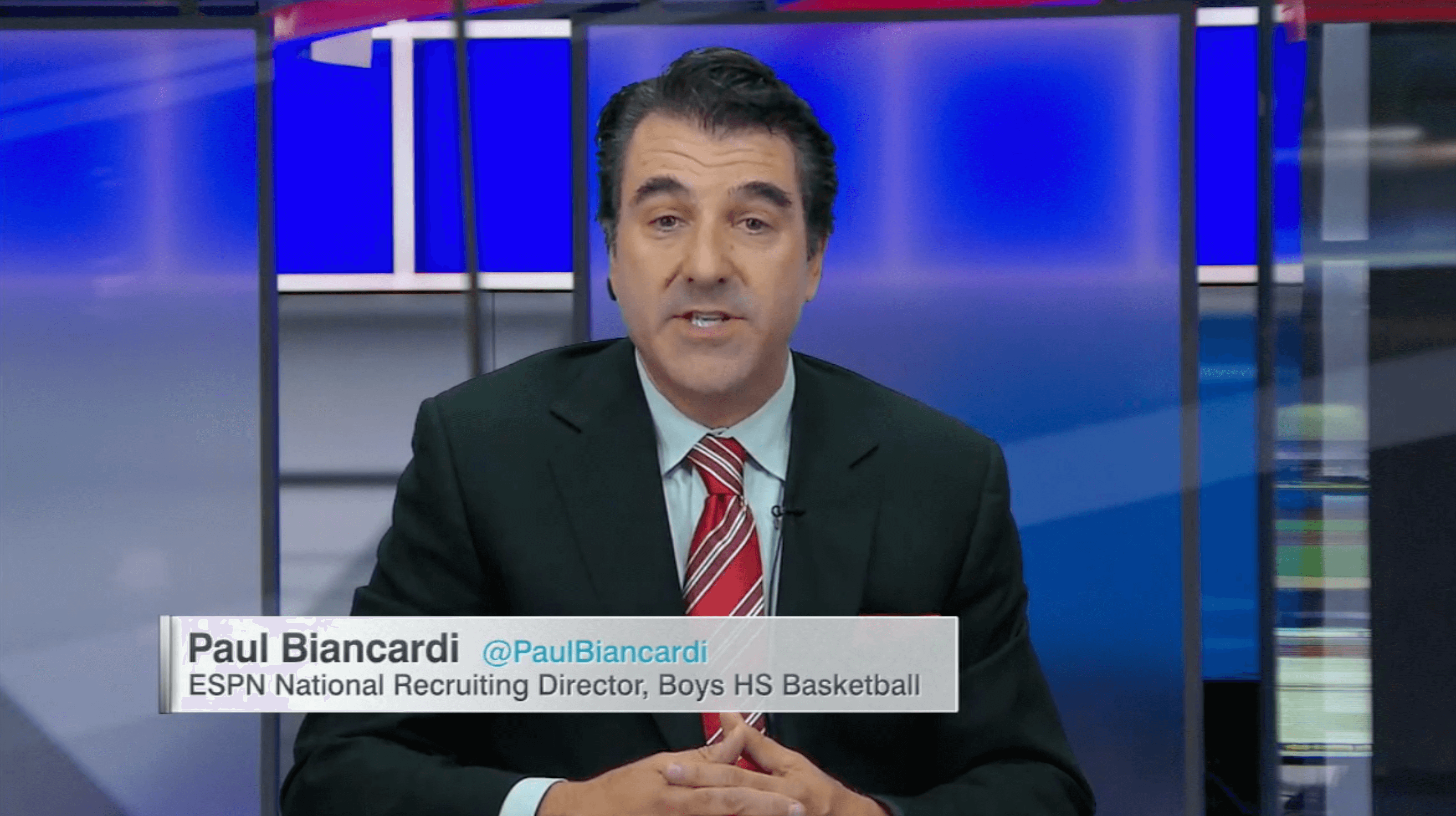 … and here is what Hall of Famer Rick Majerus said about coach B: 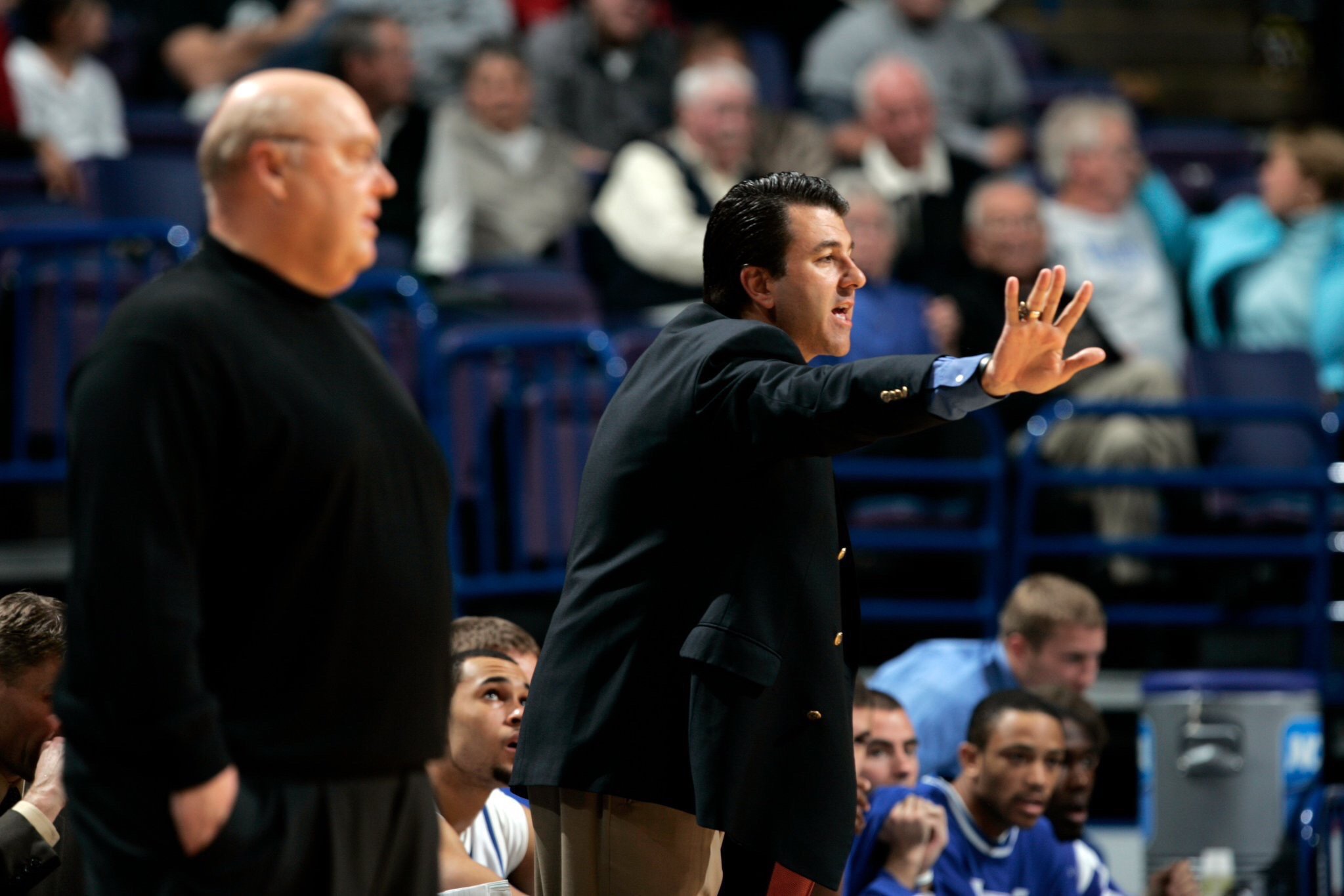 “I am very happy for Paul,” Majerus said. “He did a terrific job for us. Paul is an excellent teacher of the game and an outstanding coach who will be missed by me, our staff and out players. Paul was a tireless worker. In a difficult situation he excelled. Paul distinguished himself by his class and work ethic.

“ESPN is a great organization,” Majerus said. “They call them the “World Wide Leader” for a reason. Paul will fit right in. He has demonstrated the adept ability to identify and evaluate talent at a high level. He is diligent, determined, very smart and a self-starter.”